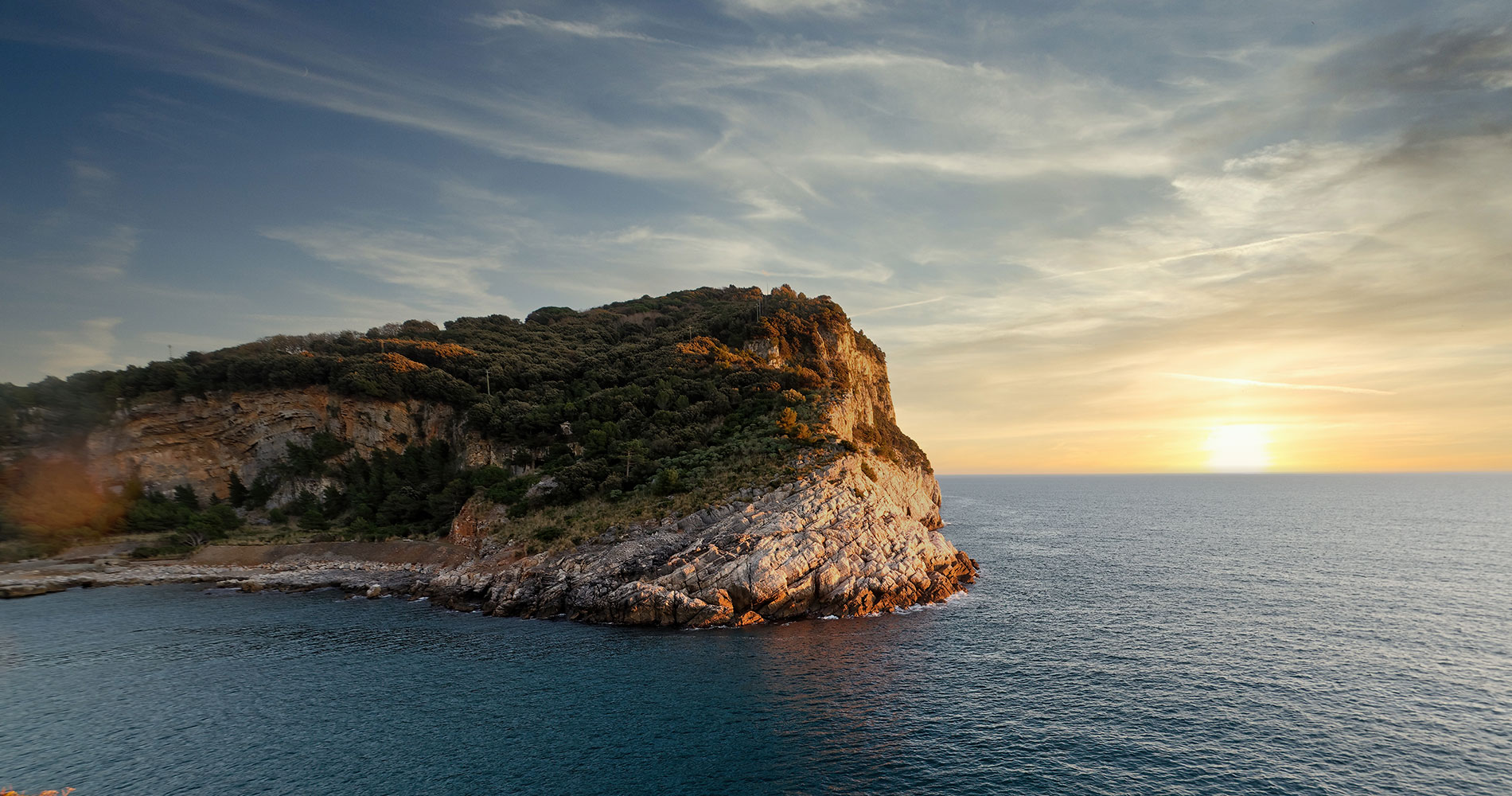 The largest island in Liguria

Just opposite the village of Porto Venere

Isola Palmaria, is the largest of the three islands in the Gulf of La Spezia and all of Liguria, located just in front of the village of Porto Venere.
The island is triangular in shape: the sides facing Porto Venere and the Gulf of La Spezia are the most populated and slope gently down to sea level, covered by typical Mediterranean vegetation.
The side of the island facing west, towards the open sea, is instead characterized by tall cliffs overlooking the water, with lots of caves to explore, the most noteworthy of which are the Grotta Azzurra, or the Blue Cave, which can be visited by boat, and the Grotta dei Colombi, or the Cave of Pigeons, which can only be reached by rappelling.
The island is also home to several military buildings of great historical interest: on the peak, a former military property and currently inaccessible and in a state of abandonment is Fort Conte di Cavour fort (or Fort Palmaria), the experimental military battery now used as an environmental education center and Batteria Semaforo. The island is also home to the Umberto I armored tower, which was once equipped with two 400 mm Krupp cannons, the largest caliber at the time and, after World War II, was used as a military prison. It was recently fully renovated. Other points of interest on the island are the Albini battery, various scattered WWII bunkers, and what remains of coastal artillery and anti-aircraft positions, which are mostly inaccessible as they’ve been abandoned and reclaimed by nature.
Also worth noting, on the southern part of the island called Pozzale, is the now-abandoned quarry once used to extract valuable black marble with golden streaks called portoro. There are still the remains of the cranes and the hoists used to handle the marble blocks, as well as the walls of the miners' houses. 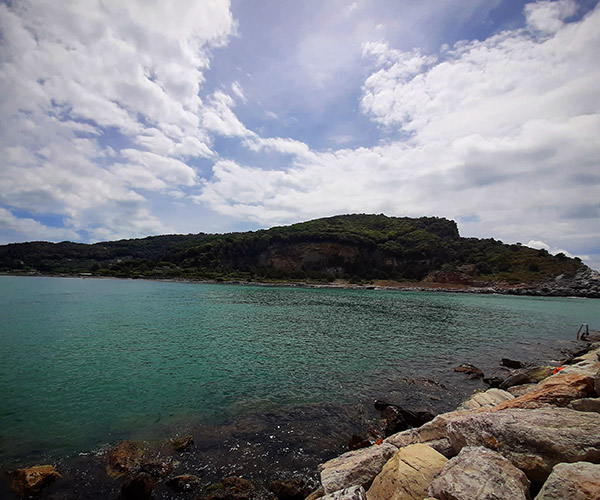 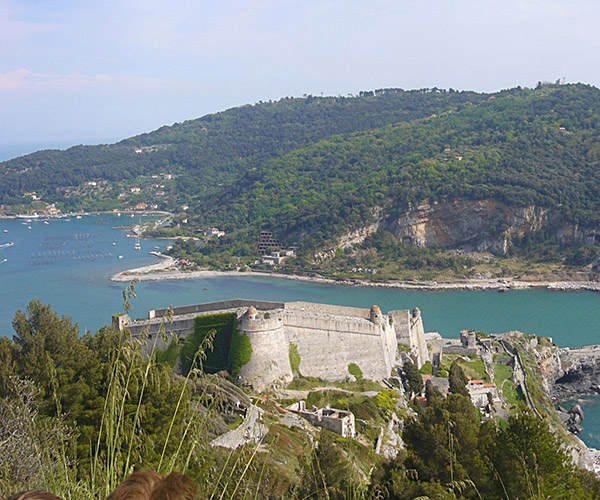 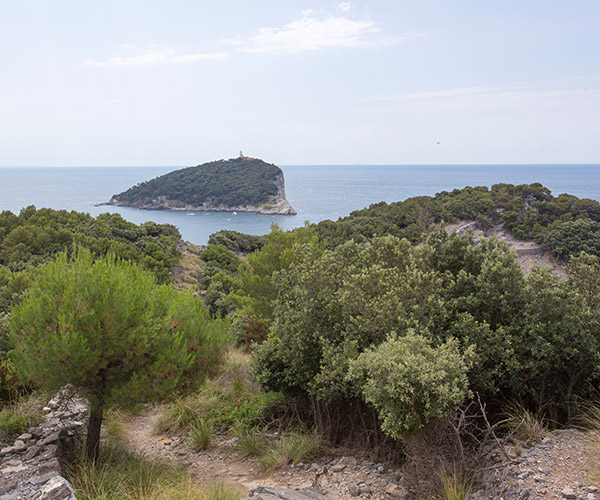